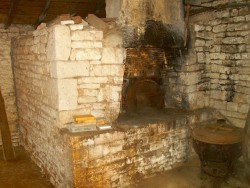 The Farmhouse was originally built in 1818 and since we purchased the house we have carefully restored both the inside and outside to bring comfotable and modern living, whilst keeping many of the original features.

The original breadoven still stands in one of the barns, accessed from the front courtyard and has the tools in place to make your own bread and pizzas - although the recently installed modern oven is now a faster way of making your dinner! 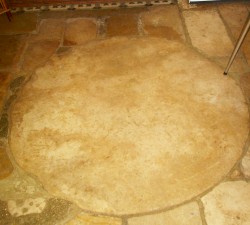 The kitchen floor still has the original mill stone as a feature, and both the kitchen and the hallway have been left with the flag stones, which keep the house very much in the expected French farmhouse style.

The fire places in the kitchen, lounge, dining room and games room have now all been opened up, restored and are ready for use. If you are looking for a winter let then these plus the installed central heating will mean you will keep warm all year round. 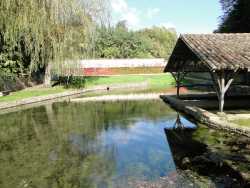 The house is situated in the commune of Sompt, which has just under 300 habitants. They all pull together and work hard to look after their homes, and don't be surprised if they pop in to say bonjour on your visit.

A lot of work has recently been completed to restore the Lavoir, which was originally used by the locals to wash their clothes. Sompt is the source of the river Boutonne which flows through the region, and as a result there is a lot of fishing available in the area. It is also claimed at the Lavoir "To find a husband within the year, a mouthful of water swallowed here" !! 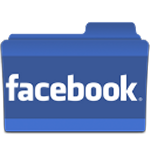 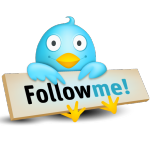